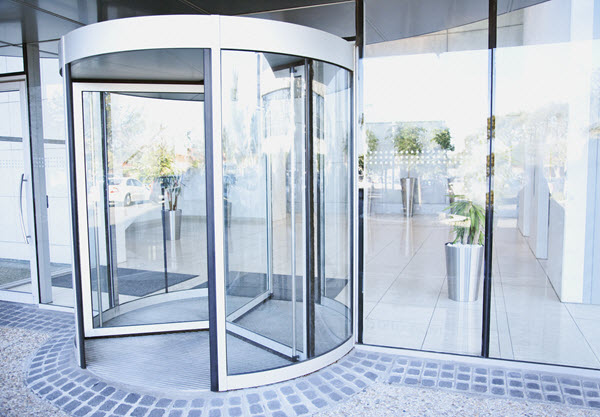 Another Talkspace executive is leaving the company, in a tumultuous week for the mental health startup.

Just days after both of the company’s co-founders departed, Talkspace COO Mark Hirschhorn is also resigning, effective immediately. Talkspace declined to elaborate on the reasons for his departure, other than to say it followed an internal review of his conduct during a company offsite last week.

Hirschhorn joined Talkspace in early 2020 as its CFO. He had previously worked as CFO of Teladoc, until he resigned in 2018 due to misconduct allegations.

Earlier this year, when Talkspace brought in former Eli Lilly executive Jennifer Fulk to head up its finances, he transition to a new role as the company’s COO.

His departure comes less than a week after Talkspace’s co-founders, CEO Oren Frank and Head of Clinical Services Roni Frank, ceded leadership of the company to the investor that helped take Talkspace public. Both received a severance payment of $750,000, and will keep any stock options they had prior to the merger.

With its founders gone, and after two disappointing earnings reports, the company’s future is coming into question as competitors move aggressively to raise funds and gain traction with health plans.

In June, Talkspace went public through a merger with a special purpose acquisition company created by former JPMorgan Chase executive Doug Braunstein. At the time, it fetched a $1.4 billion valuation. Now, with its stock trading at just over $2, the company’s market cap is less than a quarter of that, at $330.5 million.

As Talkspace searches for new leadership, Braunstein is serving as the company’s CEO in the interim. Co-founders Oren and Roni Frank will also serve as strategic advisors to the company’s board for the next six months.

This story is brought to you by MedCity.