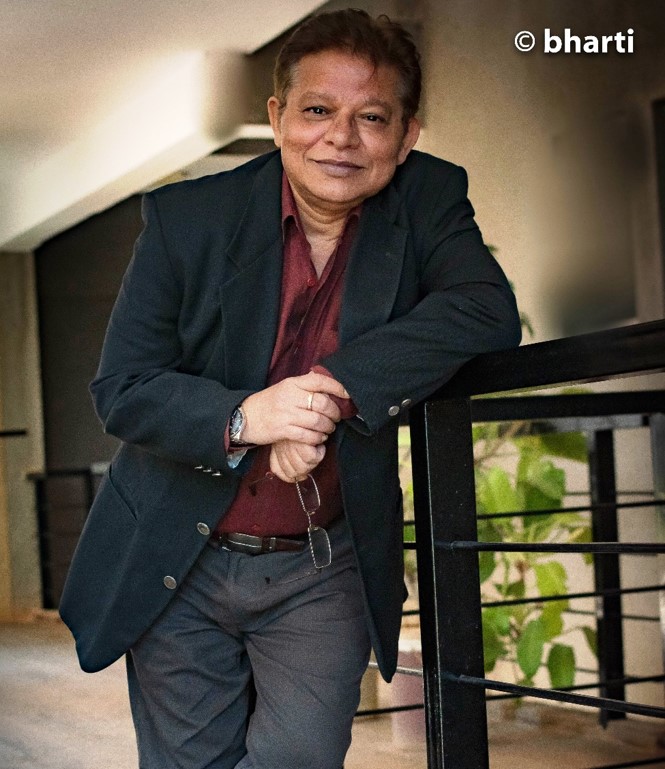 Autoimmune diseases are ailments in which the cells of our immune system, that otherwise protect the organism from external and internal foreign and undesirable agents, attack the cells of one’s own organism. So, instead of doing their job and protecting us from all that is not good for our organism, they start to turn against it.

Depending on the type of tissues and organs they attack, there are a large number of diagnoses, such as: systemic lupus erythematosus, rheumatoid arthritis, Sjogren’s syndrome, systemic sclerosis, ulcerative colitis, Crohn’s disease, Hashimoto’s thyroiditis, among others.

In the case of the autoimmune diseases as a reaction to the damage or the trauma, there is an inflammatory reaction of the tissue under attack. The trauma occurs on account of the attack carried out by one’s own immune system cells against one’s own tissues. Here the body defends itself from its own attack, that is, it attacks itself.

Corticosteroids suppress our immune response in such situations, reducing the damage to the tissue. They however deal with the consequences of the attack, which is also an important point, but not the real cause of the attack.

Autoimmune diseases are the diseases that quite certainly have emotional and mental aetiology. We attack ourselves most often because we nurture a deep-seated liming belief that we are not good enough. This comes from the voice of an inner critic, from the memories of our growing-up period, telling us that we do not behave in a certain way, that we have not fulfilled some expectations of others, that we are a black sheep – leading to a sense of worthlessness. Each time we felt rejected, it left an imprint in our memory – a sponsoring thought in our unconscious – telling us that we were not good enough. As a consequence, we learnt to discard those behaviours and traits that have not been supported, criticised, punished and reprimanded. This has led to rejecting some parts of us and aggression directed towards our own self.  This self-directed aggression and self-rejection lead to occurrence of autoimmune diseases.

The limiting belief of not being good enough gives rise to an intricate tapestry of emotional, mental and behavioural responses. Some of the likely responses are as given below:

The simplest, safest and surest way to dissolve all emotional and ontological blocks and thus their physical manifestation is Bach Flower therapy. Using 38 flower remedies along with close to 4 million composites that they can be combined into, with Bach flower therapy it is possible to heal all conceivable negative emotional states and their underlying beliefs, eventually leading to their physical manifestations as autoimmune diseases also getting healed.

It is important to note that different individuals react to a situation differently, with differing intensity. For some individuals, a situation may be exceptionally stressogenic, even traumatic. For some others, however, that same situation need not be endangering at all. For some children, even the most banal criticism may be very traumatic, while the same thing will not cause any reaction in some others. Thus, there cannot be any one-size-fits-all solution to heal auto-immune diseases with Bach Flower therapy. It necessitates a structured consultation to be carried out by a competent client-centric therapist leading to a complete diagnosis. This then becomes a blueprint for the therapist to proceed with healing in stages, one layer at a time.